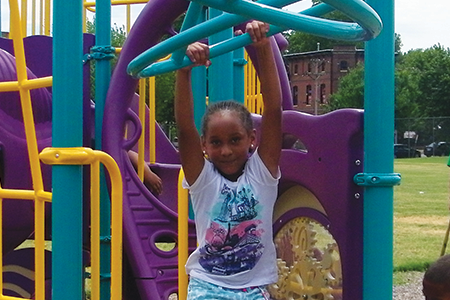 As a third-grader with physical and cognitive disabilities, James was teased and bullied each day at school. As a result, he had very low self-confidence and his grades suffered. James had to repeat a grade and had already attended three different schools.

At GSGBC, he began intensive tutoring. He was shy, and even scared at times; he did not believe he could do the work.

Eventually, though, James began to improve in reading, and his confidence grew. He even began playing basketball and making friends with the other members. Today, James is succeeding at school, and his self-confidence is not defined by his disabilities.

Darrell faced several barriers to a healthy and successful childhood. His biological family was unable to provide him with proper structure or support. As a kid, his parents suffered from drug addiction; the family was stuck in a cycle of poverty. Eventually, Darrell was removed from his home and adopted by family friends.

His new brother was already coming to GSGBC when they adopted him, and at eight years old, Darrell joined the Club. GSGBC provided him the structure and guidance he needed to overcome the barriers of his past and to be successful. He excelled in the College & Career Readiness program at GSGBC and worked throughout high school as a Jr. Staff Member.

With the guidance and continued support of GSGBC, Darrell is excelling in college. He is working toward a degree in engineering. He returns each summer to work at GSGBC to invest in the next generation of youth and to ensure that he is in a productive and safe environment that supports his dreams. 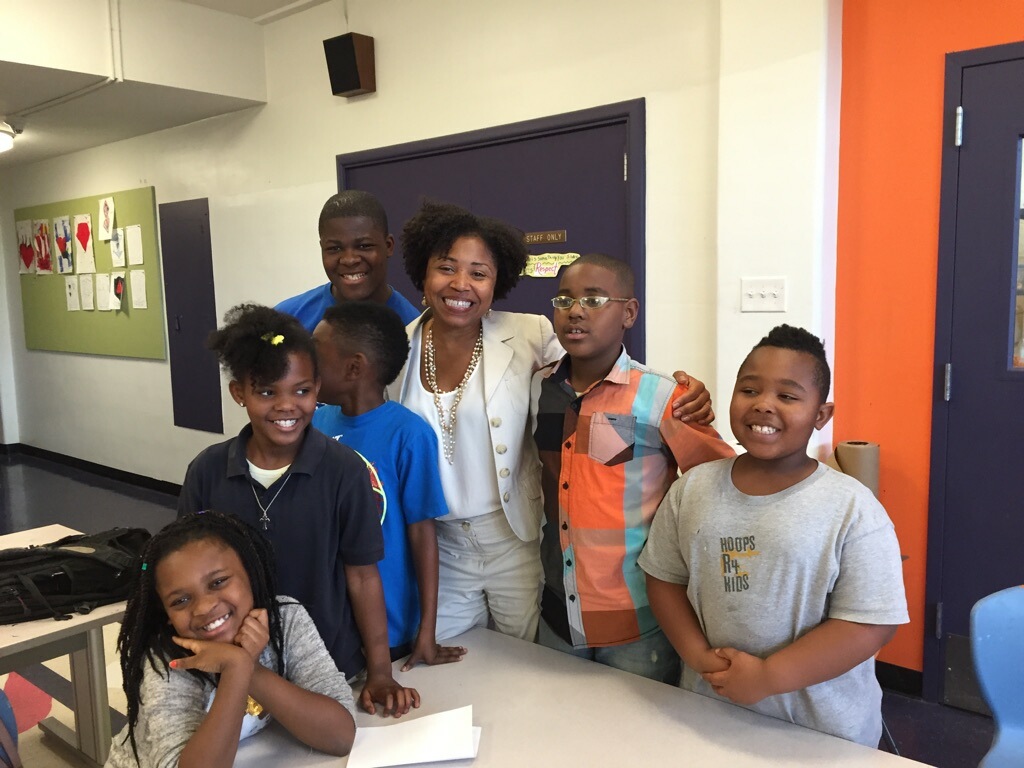